Pat Paquette, founder of The Aquarius Chronicles, is a former Army intelligence analyst with a major in journalism and minor in economics. Pat spent several years as a reporter in Washington, D.C., covering energy and environmental issues, and uncovering government corruption and cronyism.

In the mid-nineties, she began studying esoteric symbolism, which led to a deep study of astrology. She eventually left full-time journalism and began writing for a major astrology website. With the freedom to write from anywhere, she traveled extensively and lived in the Languedoc region of France.

Her first blog, The Pisces Chronicles, began in 2005 and quickly gained an informed and intelligent readership. In 2008, she co-founded RealAstrologers.com, a storefront for astrology services, with a weekly blog that consistently was rated among the top ten in its category. As the 2016 Democratic primary season advanced, Pat felt constrained by the blog’s focus on astrology and began exploring broader possibilities. The result was The Aquarius Chronicles. The project stalled after the primaries, but was resurrected after Donald Trump’s election upset.

With The Aquarius Chronicles, Pat returns to her roots in old-school journalism, supplemented with her understanding of planetary cycles. Like any innovative venture, it is experimental, a work in progress.

NOTE: This website is run entirely on donations. At startup, it essentially is a one-woman, one-cat operation. Eventually, we hope to add guest posts and other shared content. If you like this pioneering approach to news and commentary and would like to help us get off the ground, please use the donations button below or in the right sidebar.

Thanks for your support and patience as we get up and running! 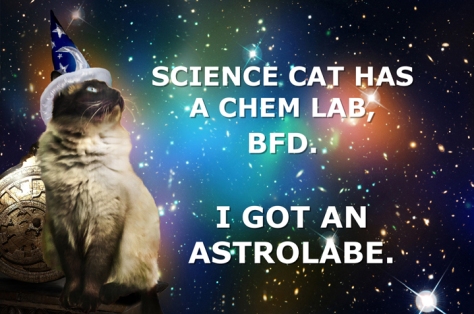